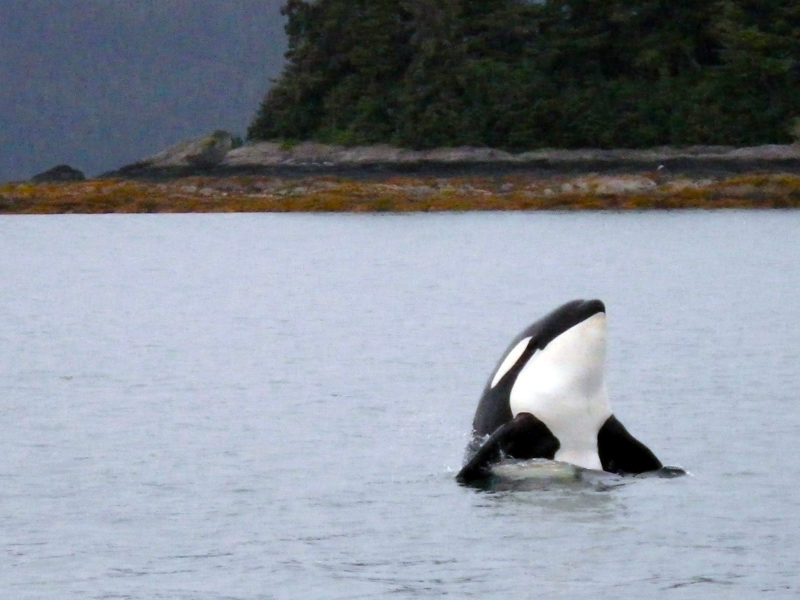 Orca Whales are a symbol of the Pacific Northwest and our beloved Puget Sound.

This piece originally appeared as a Letter to the Editor published in the Seattle Times on August 9 under the headline: Orcas’ survival: Don’t scapegoat fishing.

Salmon fishing has already experienced decades of reduction. In northern Puget Sound, this summer’s chinook “season” lasted less than two weeks. In the San Juan Islands and beyond, fishing has been greatly scaled back with no-go zones and closures to reduce orca competition.

As salmon have declined, anglers have shown responsibility by accepting reductions in opportunity. And we’re vital for recovery: Our license dollars and revenues from 11 percent taxes on fishing gear and boat fuel contribute significantly to the Washington Department of Fish and Wildlife’s budget — supporting orcas, salmon and habitat.

Washingtonians should be upset about the plight of our orcas. But instead of ineffectual policies that further marginalize key conservationists, we must demand leaders focus on the big issues: habitat restoration; wild salmon recovery and production at key chinook hatcheries; dam removal; reducing pinniped predation; and better regulation of pollution and commercial vessels.

Anything less fails our orcas and the chinook they need, and we fail each other.